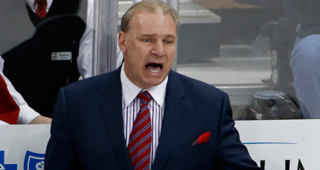 The Canadiens have locked up one of their core stars, signing winger Brendan Gallagher to a six-year contract extension, the club announced Saturday night.

The deal is worth an average of $3.75 million per season, a source told ESPN.com.