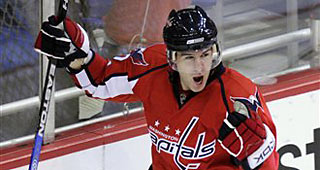 Mike Green announced his retirement from the NHL on Wednesday after 15 seasons.

The defenseman said he made the decision at home after the NHL season was paused March 12 due to concerns surrounding the coronavirus.

"I actually had time to spend soul-searching," Green told The Athletic. "I found that it was time, that I needed to move on. There's a lot of things going on that a lot of people are shielded from, harsh realities in culture, society. Being in quarantine kind of [underscored] that for me. I realized that I've been very fortunate, and a lot of people not so much."