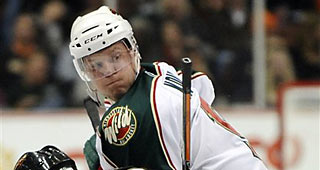 Koivu has been a cornerstone of the Wild lineup for his entire 15-year career, but last month general manager Bill Guerin said the team would not be re-signing him.