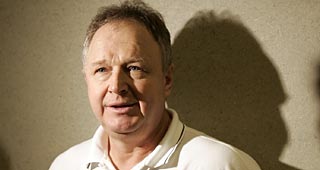 The Maple Leafs announced Thursday that the club has claimed forward Richard Panik off waivers from the Lightning.

The Maple Leafs also announced they assigned forwards Troy Bodie and Josh Leivo to the Toronto Marlies of the AHL.